Israeli settlers take part in a protest calling on Israel's government to approve a proposed bill in parliament that aims to retroactively legalize West Bank outposts that have been built on private Palestinian land, outside the Supreme Court in Jerusalem, on June 6, 2012. Israel's parliament rejected the proposed bill by right-wing legislators, meant to prevent the Israeli government decision to evacuate and relocate five houses at the Ulpana neighborhood in the West Bank settlement of Beit El, after the Israeli Supreme Court ruled that the houses were illegaly built on land classified as private Palestinian property, and must be evacuated and demolished by July 1. 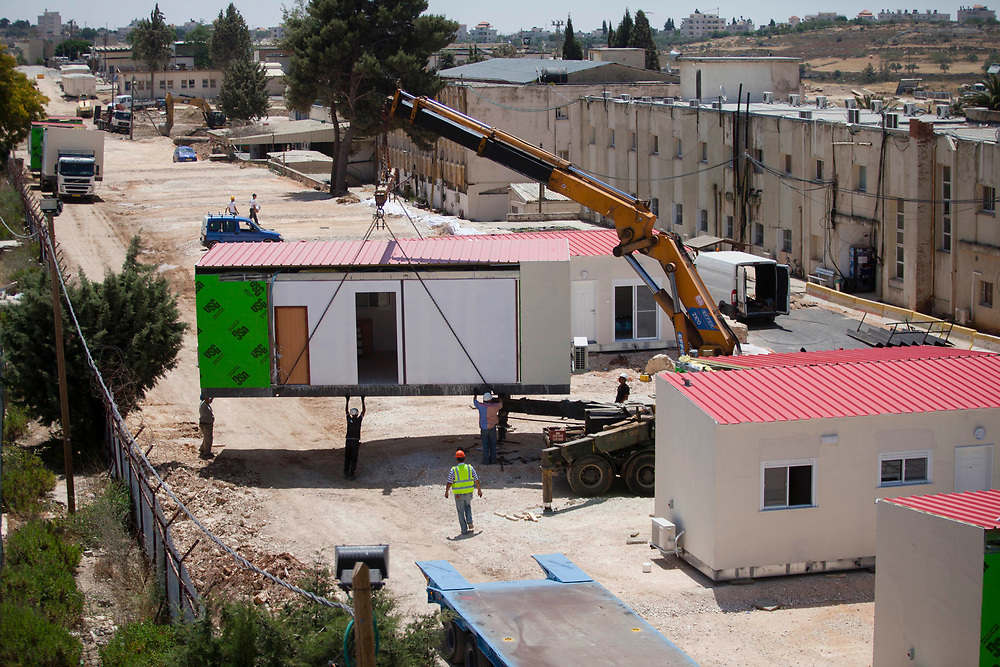